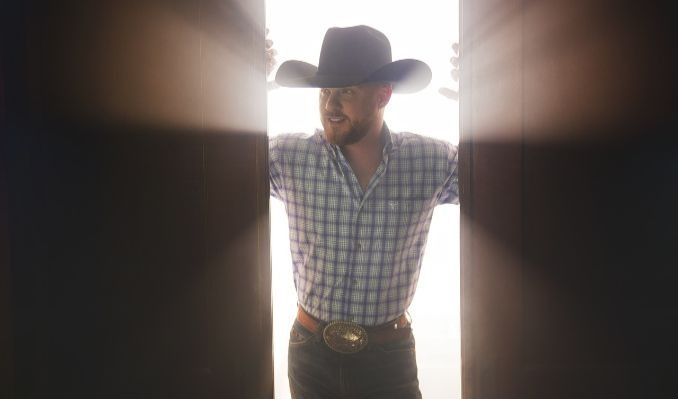 Cody Johnson is one of those artists whose face we can already see on the cover of greatest hits albums and whose voice we can hear serenading a stadium of fans a la Garth or Kenny. Not to age the 20-something country singer, but we just feel like we know how this story ends: country music domination.

When Johnson’s last full-length release Cowboy Like Me debuted at Number 7 on Billboard’s Country Albums chart in 2014, many country fans and industry members alike were slightly baffled. Who was this kid and who was buying these records? It was almost like Johnson was leading a secret life right under mainstream country’s nose, in the only place that’s possible: Texas.

The traditional country singer has had multiple Number One songs on the Texas Regional Radio Report and is a viable touring act on the red-dirt circuit. But unlike most Texas country artists, who find the majority of their success on the road, Johnson has grabbed the modern-day listener where it matters most: online. His songs have been streamed more than 80 million times on Pandora and Spotify (read more)

Official WebsiteFacebookYouTubeTwitter
*Service and handling fees are added to the price of each ticket.
Coming Soon