Nikki Glaser: Bang It Out! 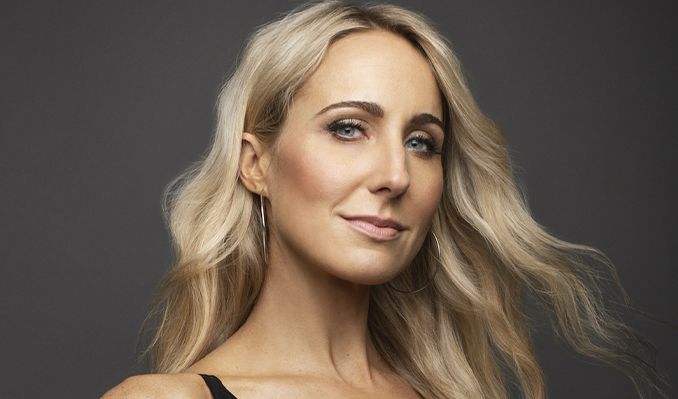 Nikki Glaser currently hosts Comedy Central’s first live daily morning show YOU UP WITH NIKKI GLASER for SiriusXM and will release her next special BANGIN’ on October 1st on Netflix. Previously she hosted, co-created and executive produced the critically acclaimed show NOT SAFE WITH NIKKI GLASER for Comedy Central. In Film, NIKKI appeared in Judd Apatow’s film TRAINWRECK for Universal and Henry Phillips’ movie AND PUNCHING THE CLOWN. In TV, she has fun guest star roles on NBC’s AP BIO and Freeform’s ALONE TOGETHER, and she previously appeared on ADAM RUINS EVERYTHING, INSIDE AMY SCHUMER, and @MIDNIGHT. She was a standout at the Comedy Central ROAST OF BRUCE WILLIS, HISTORICAL ROASTS, as well as last year’s ROAST OF ROB LOWE. Her highly praised Netflix stand up special premiered last summer, and she has done sets on THE TONIGHT SHOW STARRING JIMMY FALLON, CONAN, and LATE NIGHT WITH SETH MEYERS. She currently lives in New York.

Official Website
*Service and handling fees are added to the price of each ticket.
Buy Tickets