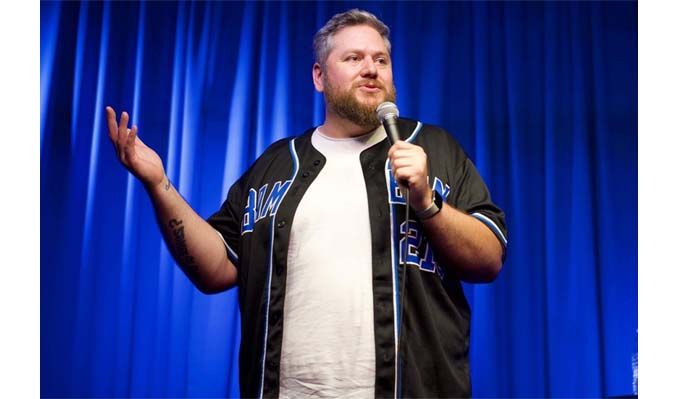 Bill Squire is the co-host of The Alan Cox Show, and his stand-up videos have over 50 million views across social media.

Mike Polk Jr’s viral videos like Factory of Sadness and Hastily Made Cleveland Tourism are a small part of his hilarious and vast collection of viral videos.

Mary Santora, also a co-host on The Alan Cox Show, had her debut album hit number 5 on the Billboard comedy charts and #1 on iTunes.

John Bruton is a nationally touring comedian with a laid-back style, but don’t let his chill demeanor fool you; his material has bite.

Jasmyn Carter has millions of followers across her social media accounts. Her sketches go viral regularly, which has landed her acting roles in TV shows and Movies.

Official WebsiteMore InfoFacebookYouTube
*Service and handling fees are added to the price of each ticket.
Buy Tickets