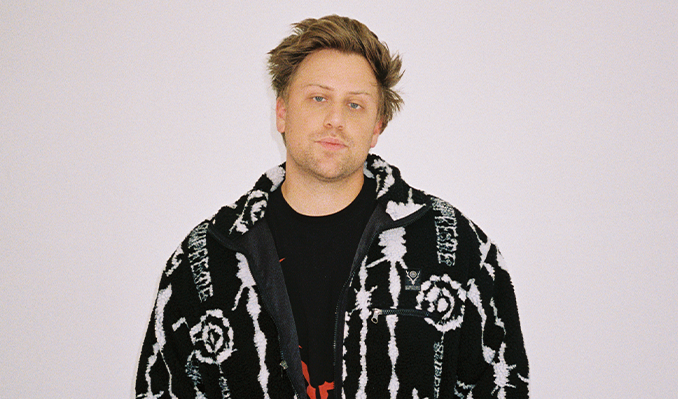 Hayden Capuozzo was born in Houston Texas,but called many cities his home. At the age of 24, Kayzo had his start in 2012 in a pretty unreal way. He was selected as the winner of Insomniac's 'Discovery Project' Challenge with a mix that was absolute insanity in the best form. Winning this gave him a chance to play 'Escape from Wonderland' that year and making his performance one not to forget, that also happened to be his first gig ever.

Since his debut, Kayzo hasn't let up experimenting with creating music in genres like happy hardcore, hardstyle, electro, dubstep and even a bit of psy?trance. He has recently created milestone collaborations on remixes with happy hardcore rising star Gammer on their Propaganda remix by DJ Snake and Carnage with their "Never Forget You" remix.

Kayzo released his EP "Welcome To The Doghouse" in Spring '16 through his own label 'Doghouse Recordings'. The EP was comprised of an eclectic couple of songs to sink you teeth into. KAYZO most recently released his newest collobroaration with Barong Family artist, Cesqeaux, titled "Home."

There is surely no slowing the Doghouse and Hayden.

FacebookOfficial WebsiteTwitterYouTubeMore Info
*Service and handling fees are added to the price of each ticket.
Buy Tickets